Aerospace and transportation groups have been predicting the arrival of flying cars for years now. Sadly, not one has been approved and cleared for use by regulators until today. Still, it does not mean that the dream is dead.

Innovations in battery technology could soon lead to platforms such as the ASKA eVTOL. To our surprise and delight, you can actually preorder it now.

The company is hinting at a 2026 delivery date, As long as there is enough clearance to accommodate the ASKA with its propellers out, it should be good to go. Another cool aspect of this flying car is that it lives up to the name. 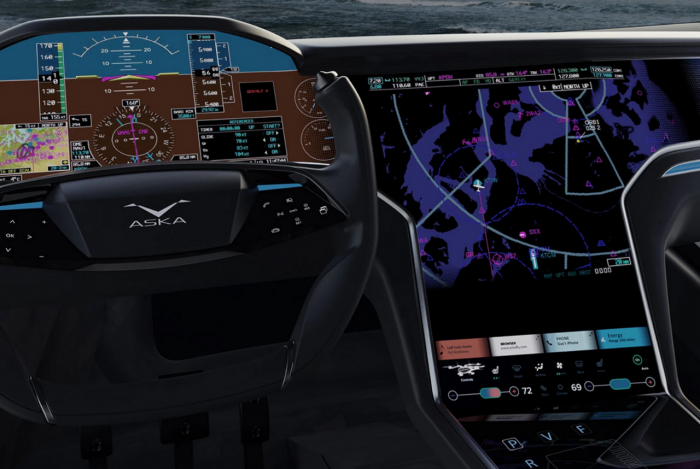 If for any reason a flight is not possible, you can just drive it on the road. At about the size of an average SUV, the in-wheel motor system allows it to function just like a regular EV. Moreover, the wings and propellers can fold away safely. 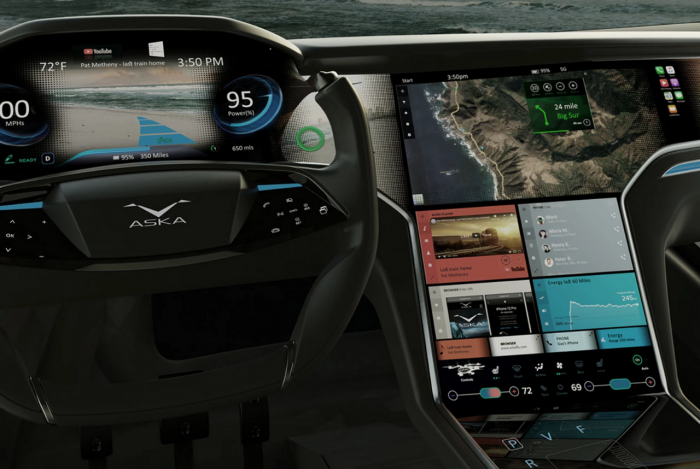 Each of its four wheels sits within an aerodynamic enclosure. It can comfortably seat up to four people and provide breathtaking views with windows on almost every corner of the craft. For additional convenience, owners can even charge the ASKA at existing EV charging stations. 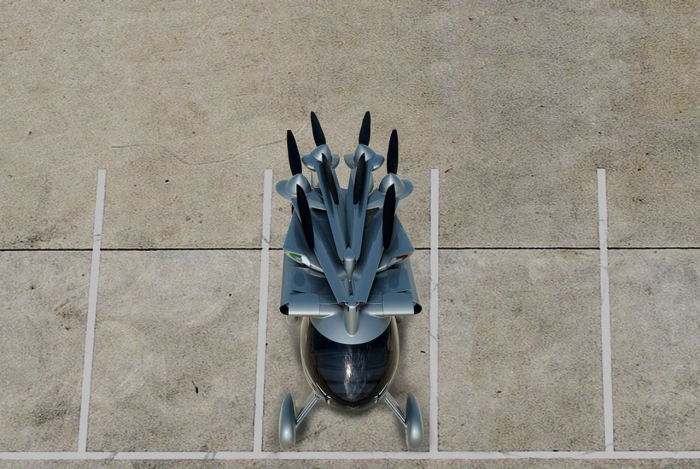 Although it is fully electric by default, the manufacturer says conversion systems could let it use hydrogen fuel cells to extend its range. The maximum cruising speed during flight is 150 mph, but the team is currently seeking approval from regulators regarding its top speed on land. 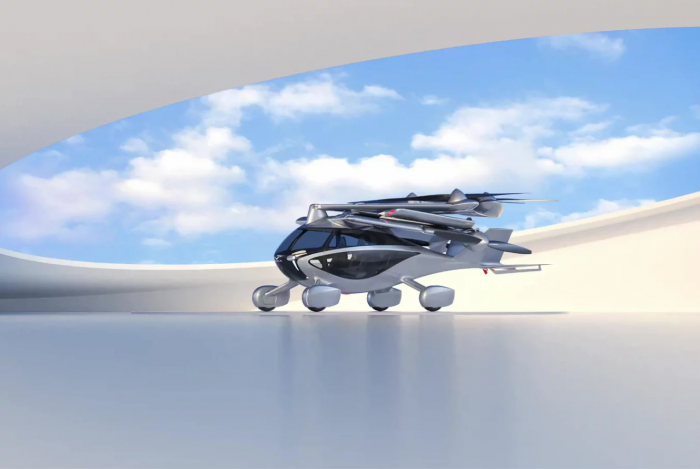 For now, those developing the eVTOL project are targeting 70 mph on the highway. Finally, the ASKA is taking all the necessary steps for passenger safety. It will supposedly have a ballistic parachute system in case of an emergency. PREORDER YOURS NOW

Just Knock Twice To See Inside The 2021 LG Instaview Refrigerator Series
Ferrari 296 GTB: A Sleek 820-Horsepower Plug-In Hybrid Supercar
The Cabins On The Mountain Concept By Veliz Arquitecto Is The Off-Grid Spot We Want
Mercedes-Benz Is Equipping The Upcoming EQS With Its MBUX Hyperscreen System